Messi the new hero of PSG

Messi had number 10 shirt in Argentina.Messi considered one of the best player in the world.In his professional career on Barcelona Messi has won a record six Balon d'Or,35 trophies with the Catalan club,including ten La Liga titles,seven Copa del Rey titles and four UEFA champions league’s.Messi also holds the records for most goals in La Liga.Messi's total goals 672 in 778 games.And most importantly Messi has the most goals ever by a player for a single club.

The end of Barca's contract

Messi is called one of the best player in the world.Messi spent his careers 21 years in Barca.And Messi gave his full spirit and love ti this club.On first July 2021 Messi's contract with Barcelona expires and he becomes a free agent.After the end of this contract Messi signed for PSG. 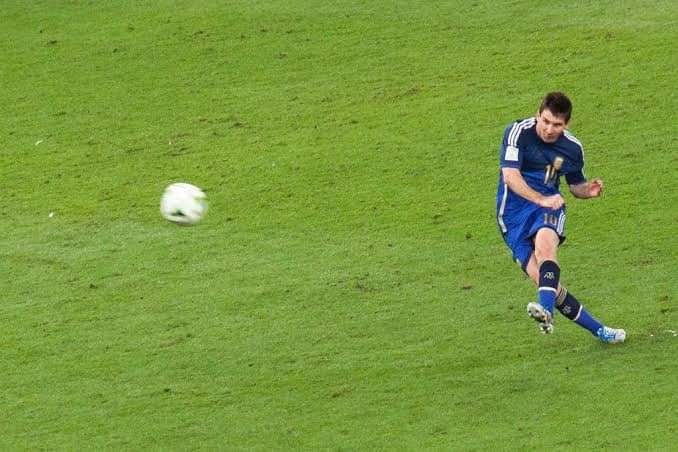 The reason of changing club

Lionel Messi left Europes one of the best FC Barcelona as a free agent.On 5 August 2021 Barcelona announce that Lionel Messi will leave the club because of financial and structural obstacles.Barcelona the only club Lionel Messi had played for 21 years.But the club were unable to afford a new deal under La Liga's financial fair play rules.

Messi's final Barcelona press conference was held on sunday.It was his farewell conference.Messi was very imotional in the conference.He received a standing ovation and he was in tears.Messi said that,he did everything to stay at the FC Barcelona."I gave my all for this club,for this shirt,from the first day I arrived to the last"Messi said imotionally.He also said,"we would always made this our own,we were at home,we thought we would be staying here in Barcelona.But today,we have to say goodbye to all of this."Messi never imagined his farewell in that way. 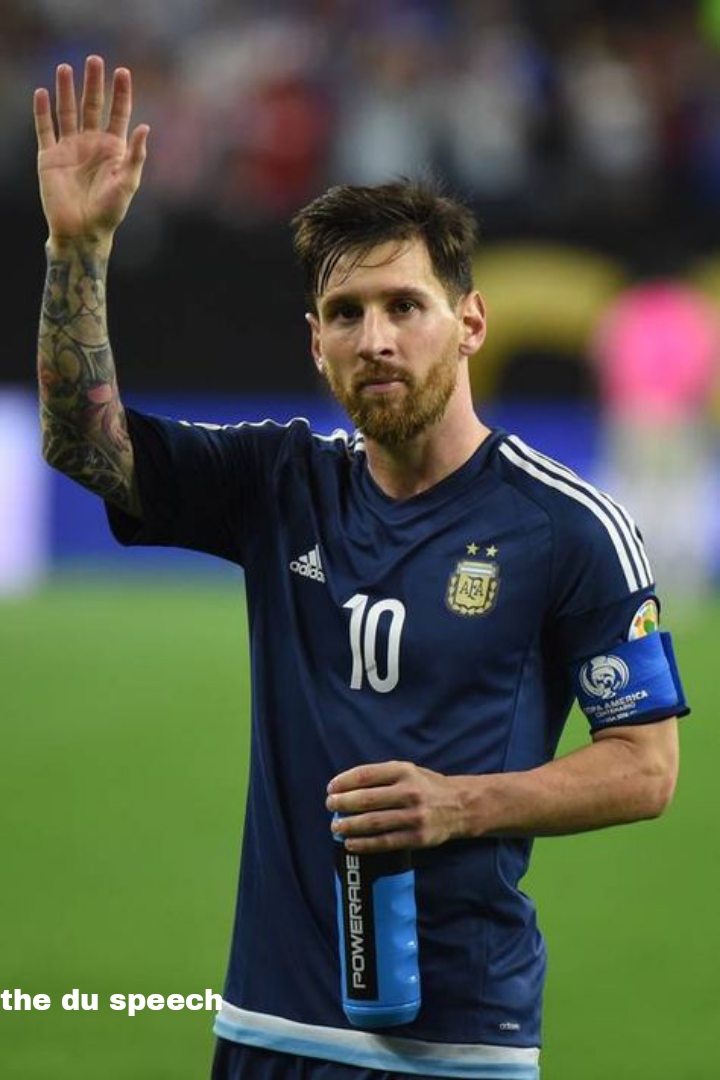 Leaving Barca Messi had two other options.But Messi choose PSG(Paris Saint Germain).10 August 2021 BBC Sports Guillem Balague reveals Messi has signed for PSG.And now Messi officially signed for Paris Saint Germain.The French giants said in a statement that Messi is signing a two year deal with an option of a third year.Its worth £25 m per year after tax.Messi will receive a £25 m signing on fee.After signing the deal with PSG Messi arrived in Paris on tuesday afternoon.

The French club posted a Twitter video and said"New diamond in Paris."PSG chairman Nasser Al-Khelaifi was very proud to welcome Messi and his family.He said that"I look forward to the team making history together for our fans all around the world."

Lionel Messi gave his first press conference as a Paris Saint Germain player on Wednesday morning.Messi spoke of his desire to win the Champions League for the fifth time in his career.PSG fans are very delighted about Messi's arrival on France.They gave him an warm welcome outside the Parc Des Princes on Wednesday after the press conference.

Messi has been officially announced as PSG player,conducted his first press conference and met his fans.And now the main question is,when will he make his debut in PSG?Messi himself answered it"when I feel it and the staff thinks I am okay then I will be ready and willing to play."

Will Messi be able to bring Champions League glory to PSG?

Messi has been officially announced as PSG player.Messi will wear the number 30 shirt in PSG.Messi will join the two expensive players of PSG Neymar Junior and Kylian Mbappe.Neymar wrote on his Instagram in a story:"Back Together."Messi will also join Argentine Mauro Icardi,Angel di Maria and Leandro Parede in France capital.Before Messi Ronaldinho,Kylian Mbappe,Neymar signed deal with PSG and they brought glory to PSG.

Now the question arrived will Messi be able to bring Champions League glory to PSG?Everyone expecting this.Lionel Messi also said,he was impatient to get to work and win trophies.

"I am impatient to start a new chapter of my career in Paris.The club and its vision are in perfect hermony with my ambitions." said Messi.