The DU Speech আর্টিকেল Bangladesh vs Newzealand T20 series 2021: Kiwis are on the way to Bangladesh
সাইট সেটিংস

Bangladesh vs Newzealand T20 series 2021: Kiwis are on the way to Bangladesh

In the recently concluded T20 series, Bangladesh showed their dominance against Australia at home. Bangladesh beat Australia 4-1 in the series in a familiar condition at Mirpur. At present, Bangladeshi cricketers are spending leisure time with their families. Bangladesh team  players are separated from their family for a long time due to COVID protocol and busy cricket schedule. But Bangladesh cricket will return to the field soon as New Zealand's tour of Bangladesh 2021 is confirmed this month. 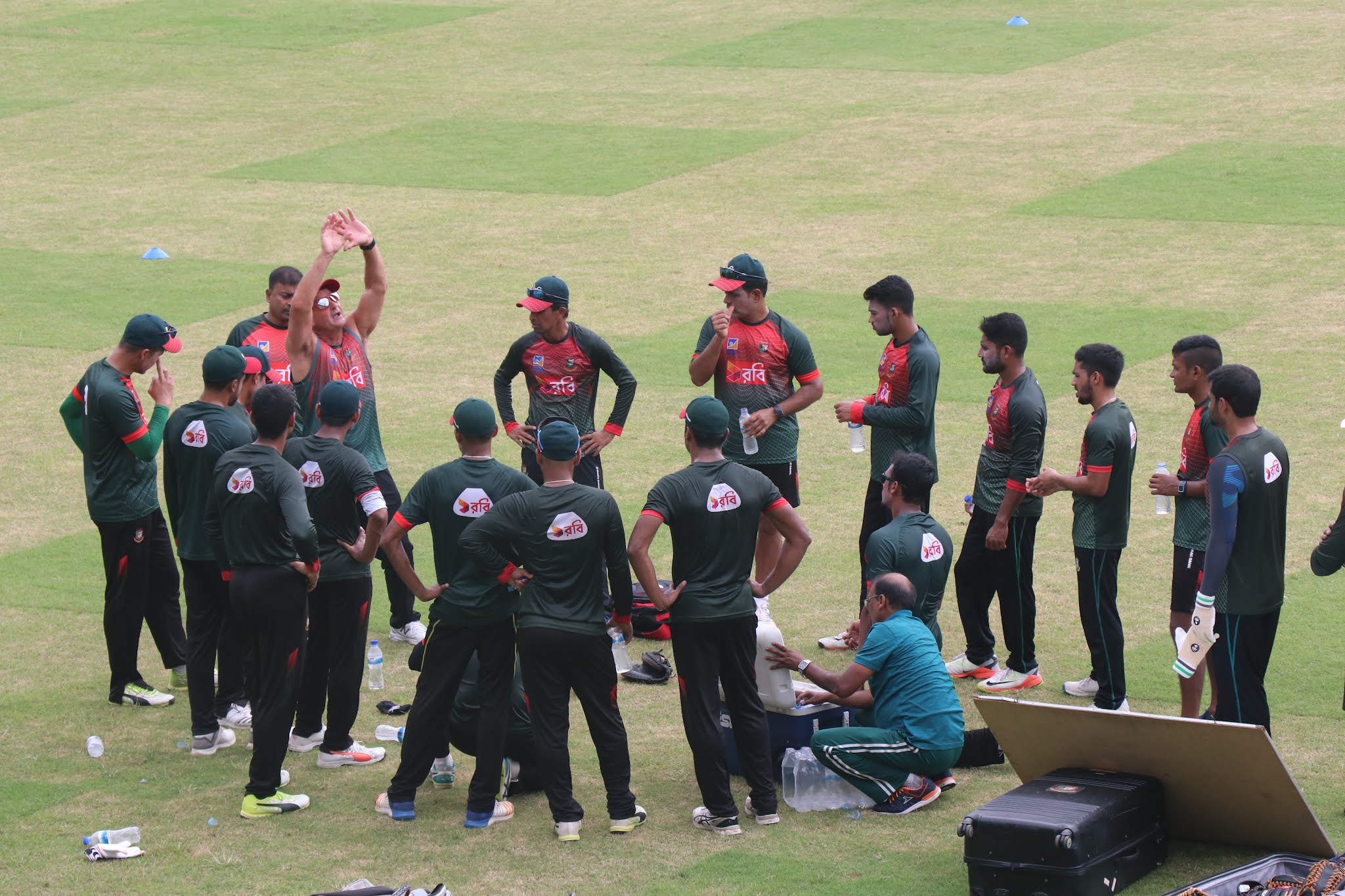 The schedule of the Bangladesh-Newzealand tour is final!

Ben Sears and Blair Tickner are the new comers as right-hand medium fast bowler in the Kiwi, Newzealand team. Besides, only Newzealand captain Tom Latham and Doug Bracewell have a experience of playing in Bangladeshi condition.

The Covid Protocol of the Bangladesh Newzealand T20 series

Last time, Cricket Australia (CA) made a huge bet on the Covid situation and protocol in the newly-won series by Bangladesh against Australia. But BCB (Bangladesh Cricket Board)  organized the game in compliance with all the conditions. However, the Covid Protocol for the upcoming series between  Bangladesh and Newzealand is not being so strict, the BCB authorities said.

The New Zealand cricket team is expected to arrive in Bangladesh on a regular commercial flight. Besides, on arrival in Bangladesh, the whole Newzealand team will observe the mandatory 3-day quarantine. Bangladesh national team players will also be under Bio Bubble at the same time. However, the field workers and staff involved in the management of the game of Bangladesh-Newzealand cricket series have been instructed to enter the bio-bubble 10 days in advance.

According to the BCB(Bangladesh Criket Board) like other foreign teams, the Newzealand national team will be given maximum facilities. And in the ongoing Covid situation, all measures have been taken to ensure the health protection of all the players of both Bangladesh and Newzealand teams.

Why Newzealand Cricket Board sending a comperatively weak team?

Although New Zealand has announced a possible preliminary squad ahead of the T20 World Cup, it is so much surprising that none of the Kiwi (Newzealand) cricketers who visited Bangladesh for the latest  Bangladesh-Newzealand bilateral T20 series are members of that team. Cricket New Zealand said, "it was important to rest thr key players before the T20 World Cup."

Noted that, the remaining matches of the Indian Premier League (IPL), which is set to resume on September 19, are being held in Dubai. World class Kiwi stars like Williamson, Southee, Boult, Jamieson have signed contracts for different teams in this franchise based T20 tournament. As a result, many  Newzealand cricketers are expected to take the Bangladesh tour lightly due to the IPL in Dubai. Note that, the T20 World Cup 2021 will be held in Dubai in October this year. On the other hand, number one all-rounder Shakib Al Hasan and pacer Mustafizur also get green signal from BCB (Bangladesh Cricket Board) to play in the remaining IPL matches just completing the Bangladesh-Newzealand upcoming series.

Earlier, Newzealand visited Bangladesh in 2010 and 2014.
However, the Kiwis have nightmares of being whitewashed in 2014.

But the performance of the latest Bangladesh-Newzealand series held in Newzealand is not at all pleasant for the Tigers. During the tour of New Zealand in March-April this year, Bangladesh was drowning in the shame of whitewash in both one day and T20 series against Newzealand. So this time the Tigers will definitely want to bounce back and turn around.

How difficult will the Newzealand tour be for Bangladesh?

Bangladesh is so much confident after winning the latest T20 series against Australia. Meanwhile, the Kiwis are coming to Bangladesh to play a five-match series on August 24. Bangladesh is in a strong position as the host team and in recent performances.

However, there is no chance to take the irresistible Newzealand team lightly in T20, although the team are quiet inexperienced. But, the home team, Bangladesh will be fan-favourite in this series. Although,  there is no substitution for best team performance display to defeat the Kiwis (Newzealand). Another glorious anecdote can be written only if everyone in the group can give themselves up and spark together in the upcoming series against Newzealand.

Who is in the team squad?

The BCB (Bangladesh Cricket Board)  has announced the 19 member final squad for the series against New Zealand. However, young cricketers Sohan, Shoriful and Afif, who showed brilliance in the Australia series, will be in the spotlight. Besides, Liton Das returns to the series along with senior cricketer Mushfiqur. Mushfiqur must be eager to bounce back in his best form as he missed the dream series against Australia for some personal reasons.  Soumya survives this time although his off form continues, as he has power hitting skills. Mahmudullah, Shakib and Mustafiz must be the auto choice for Bangladesh. 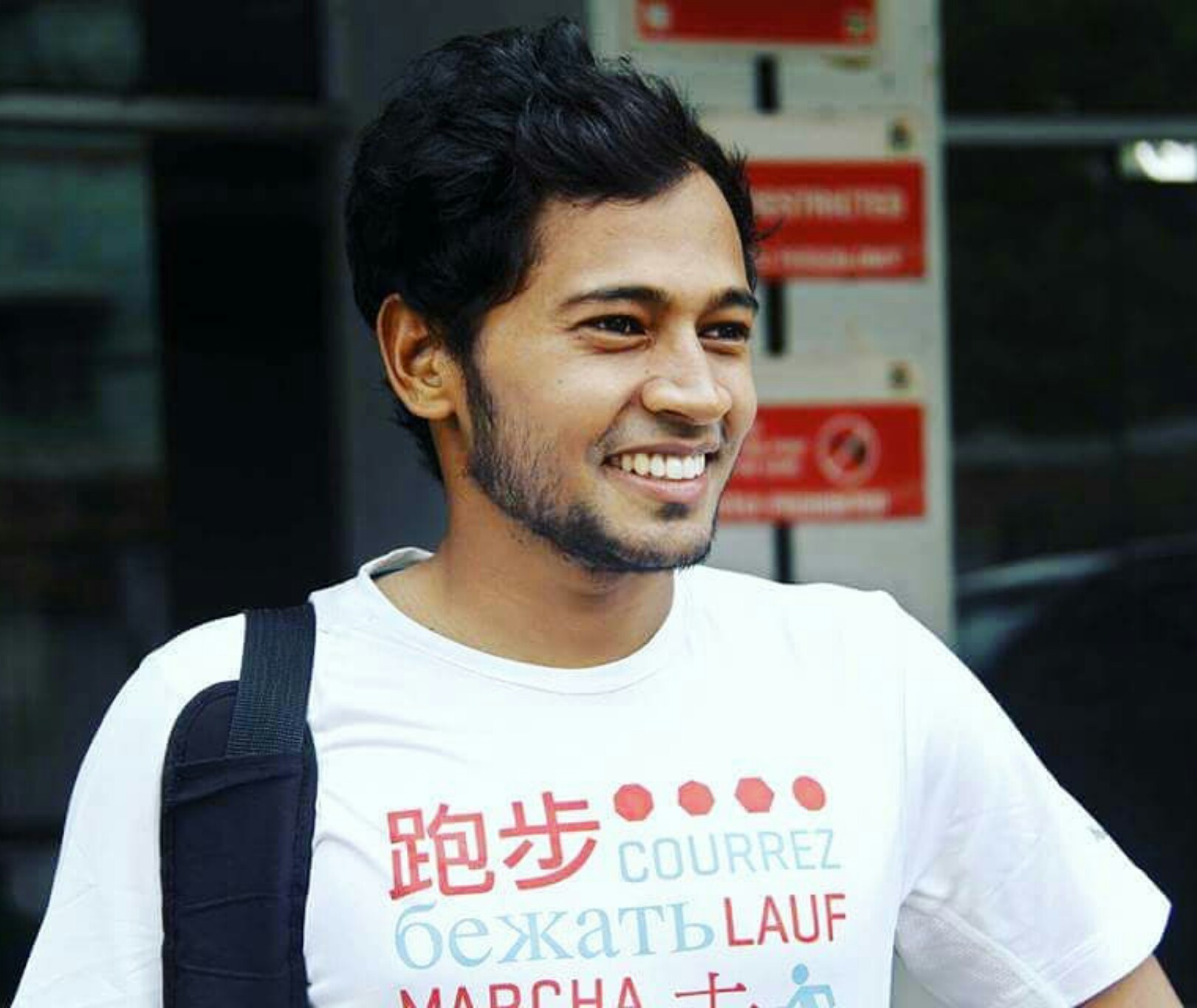 Tamim Iqbal may also miss this series due to injury. His alternative can be Naim Sheikh or Nazmul Shanto. Besides Biplob or Miraz can also return to the Bangladesh squad. BCB Selector Minhazul Abedin said, there is no opportunity to test the team before the World Cup. Bangladesh will march into the field with the best team. However, Mithun,who is in the Australia series,  drops from the team in the upcoming Bangladesh-Newzealand T20 series.